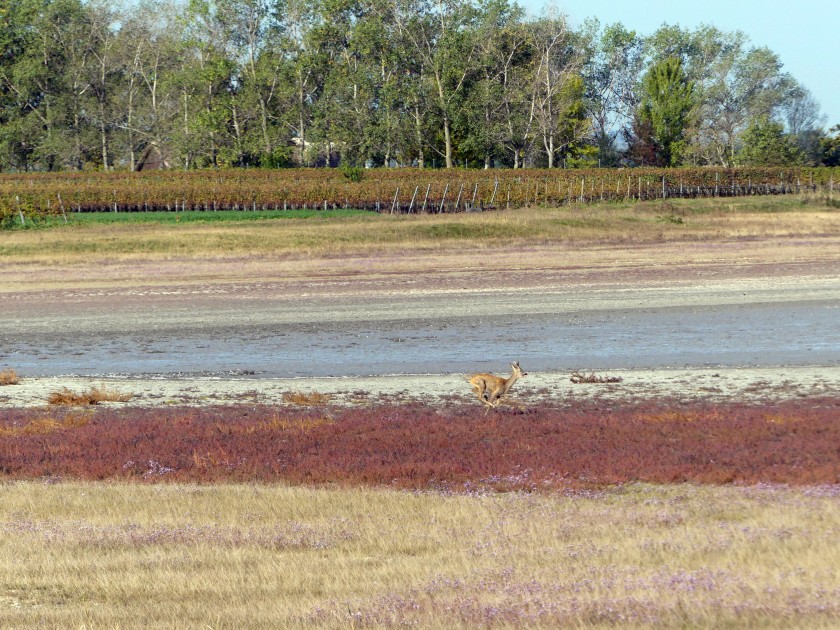 It’s October 4 and it’s late in the year for Austrian birds, especially migrants. To maximize our chances, V and I elect to take a tour with Leander Khil, the author of a (the) book on Austrian birds, to the salt sloughs around Neusiedelersee, Austria’s large, shallow, steppe lake. The National Park here is partly in Hungary and the terrain seems, to us, very Hungarian, an impression reinforced by a herd of Hungarian Grey Cattle. These animals, once common, almost went extinct. They’ve been brought back from the edge, beautiful beasts with cloud-grey hides and long, black-tipped horns. We also spot a herd of Przewalski’s Horse, sometimes abbreviated to P-Horse. They’re  too far off to see properly, much less photograph — a moving band of cinnamon and sand off in the distance. I’m delighted nevertheless. I first read about this last of the wild horse when I was a kid and hoped one day to see them. And now I have. 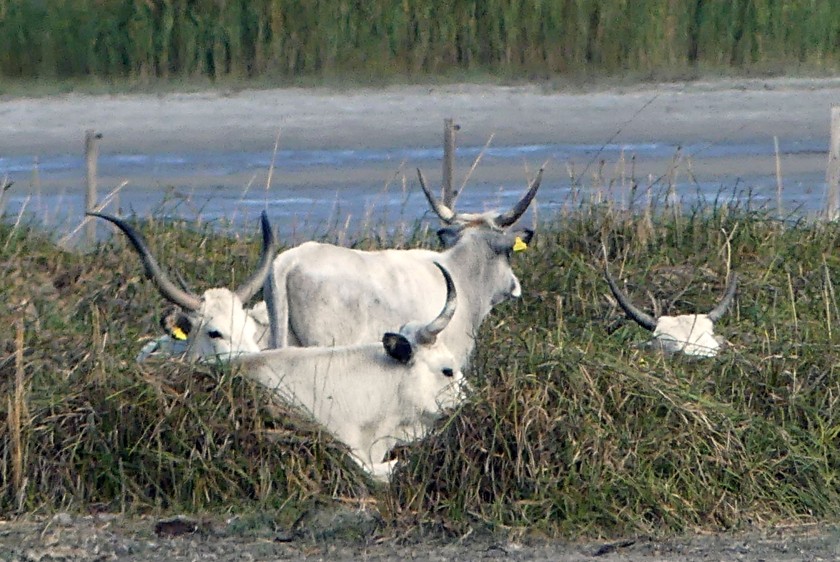 P-Horse — Last of the Wild Horses

We pass a romantic-looking hut and draw well complete with bucket and beam, protected by law. Although they look traditional they were ‘made up’ for 1950s era films about the Empress Elizabeth, or Sisi, around whom a kind of cult has grown. They’re now preserved as genuine shepherds’ huts rather than film sets and apparently are described so on tourist brochures. I doubt I’ve ever seen a better example of history as a construct. No picture – sorry, Sisi fans. 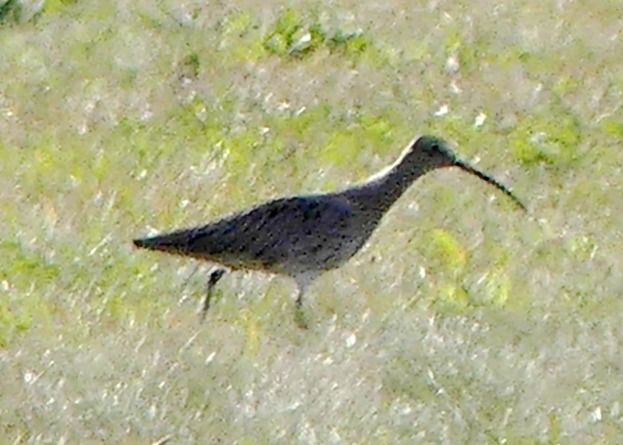 Like most of Europe, Austria has suffered drought for several years. The seasonal salt ponds here have mostly dried up and are empty of shorebirds. A lone Greenshank flies over us, its call reminiscent of our Greater Yellowlegs, its North American cousin. We do spot several Eurasian Curlew happily harvesting bugs from grassy meadows but they’re as happy working the fields as they are the ponds, so the lack of water seems less important to them. Greylag Geese are here in abundance and there are many birds in the air – Skylark, Corn Bunting, European Siskin, Linnet, Goldfinch, Black Redstart and a European Jay. We make a side trip hoping for Crested lark. At first, nothing, but then one scampers out from behind a hay bale, followed by several more. Lovely birds with their pronounced crests. I’m fond of birds with crests. Cedar waxwings are one of my favourite birds. Northern Lapwings, fashionable crests blowing in the breeze, join the favourites list. 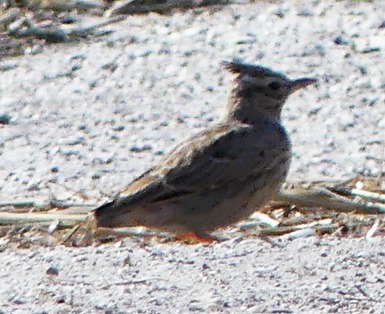 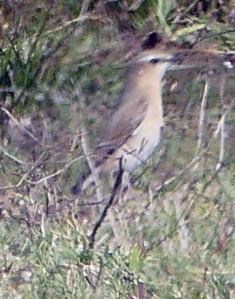 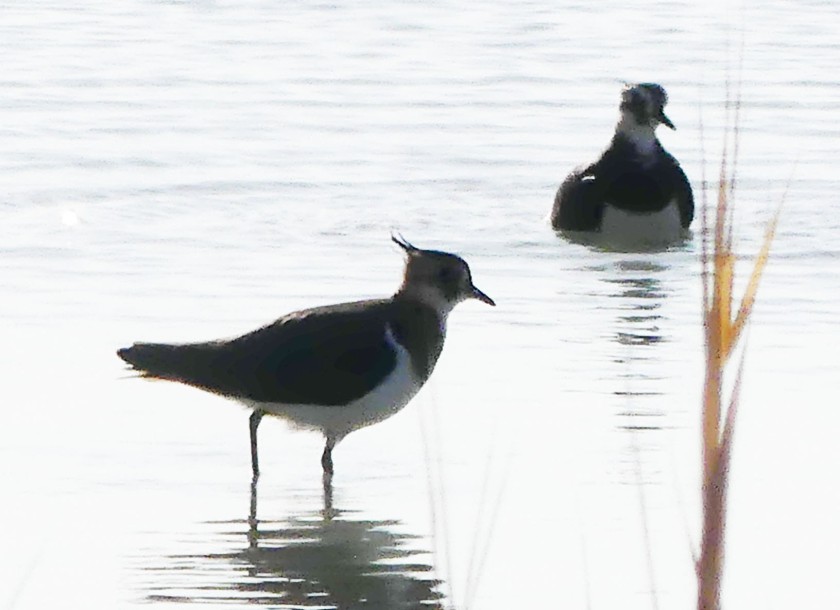 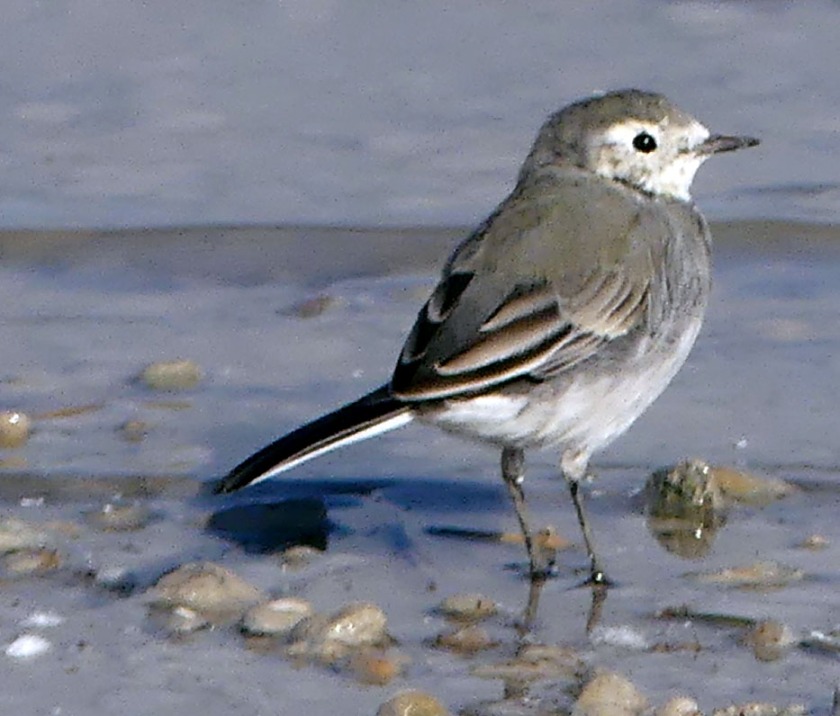 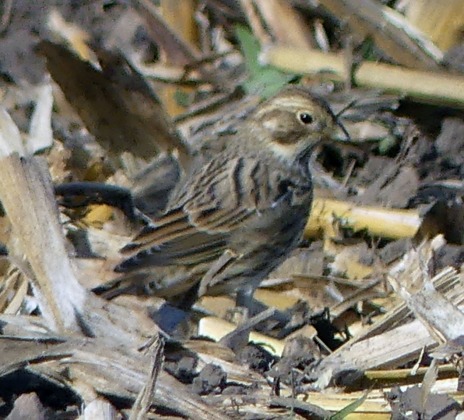 Because the National Park is a late development, much of it consists of scattered patches interrupted by vineyards, their berries protected with nets. Sometimes farmers droop acres of large mesh nets over and between rows and kill hundreds of birds. Proper netting procedure protects the fruit much better and doesn’t destroy birdlife. 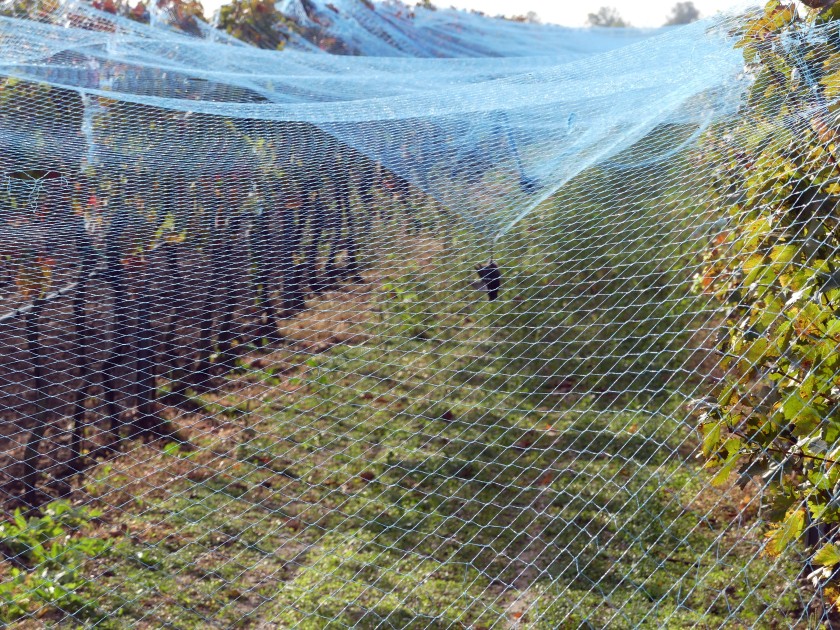 The Wrong Way to Protect Grapes 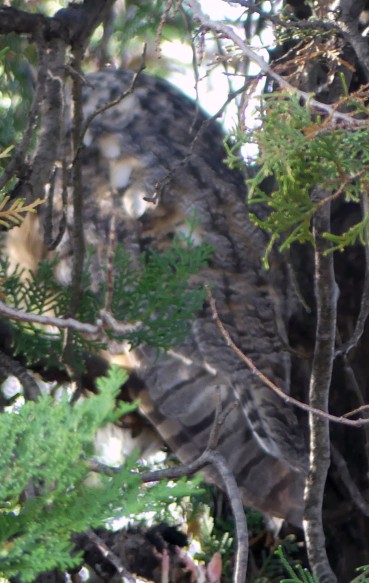 We side trip to a village cemetery where people are hard at work cleaning and maintaining graves, so unlike what generally happens in North America. We’re here for Long-eared Owls, which roost in this graveyard in winter. It’s V. who spots the first and then a second and finally a third. Even when she points them out to me I find it hard to see the birds. The owls located, Leander takes to a wayside with a view for a delicious lunch of local products provide by St. Martin’s Therme and Lodge. Fantastic. Thanks Leander for being such an excellent and knowledgeable guide!