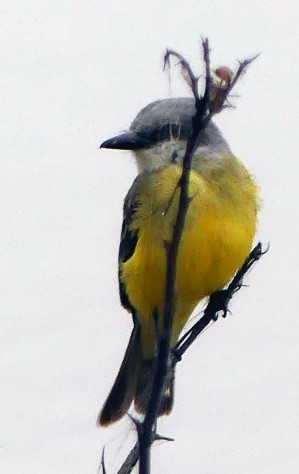 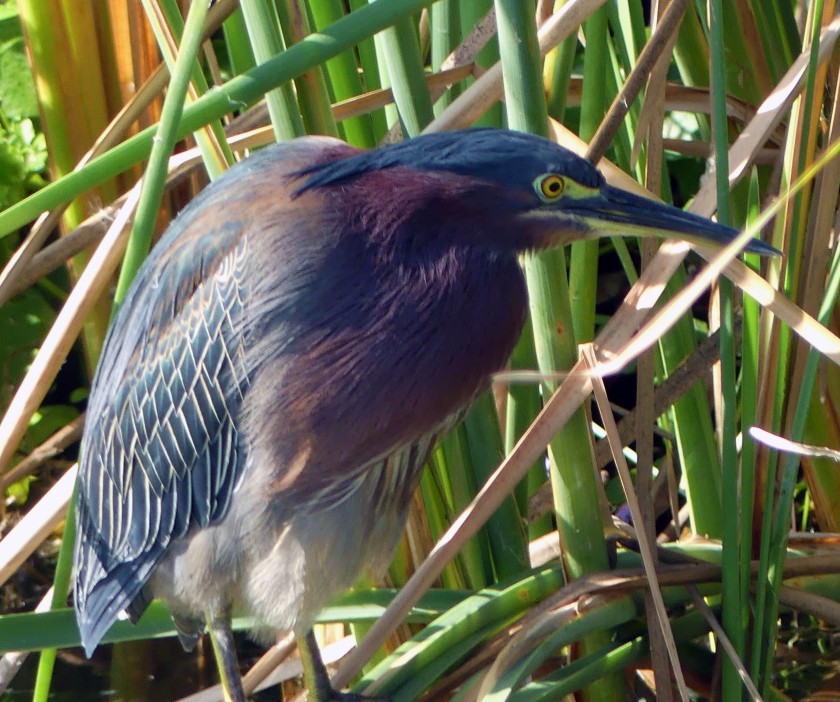 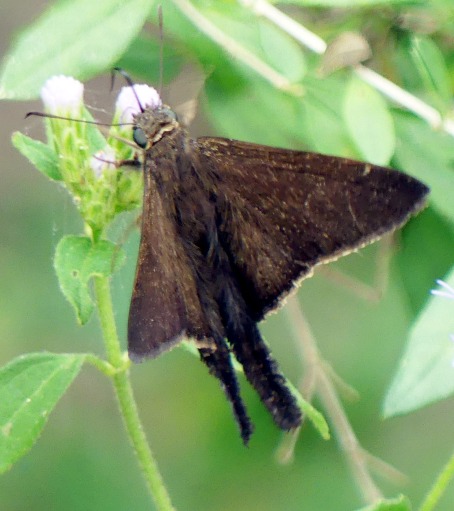 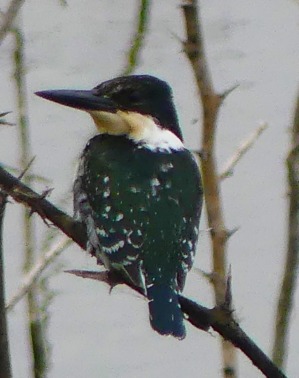 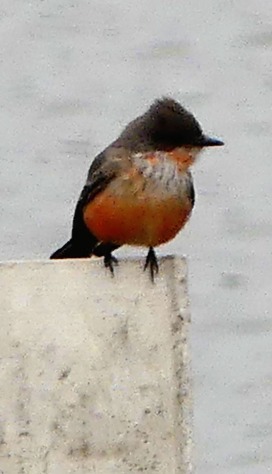 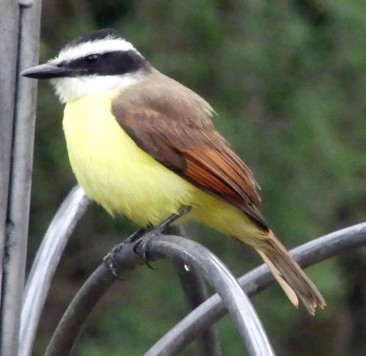 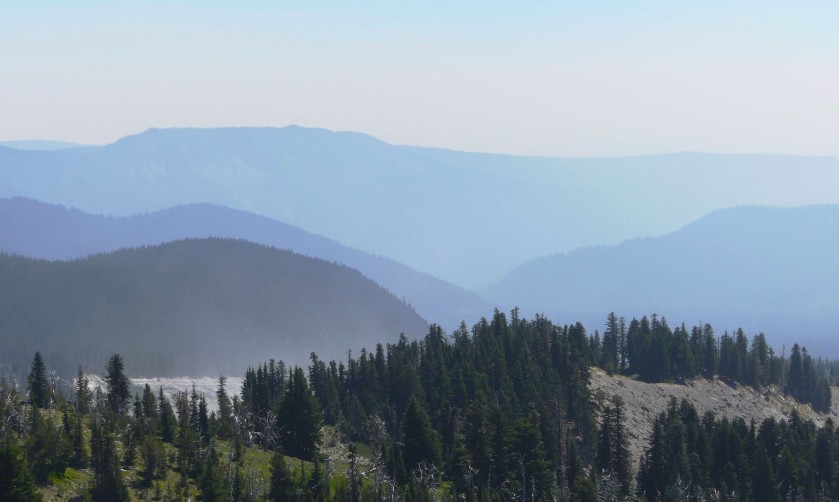 I’m looking down on smoke produced by fires in British Columbia and driven out the valleys of the Fraser and Columbia. With no strong westerlies, or rain, to stop it, the haze now covers the west from Medford to Whistler. And it’s hot, very hot – a hundred and five in Portland. So I’m up here at eleven thousand feet where the air is clean and the temperature comfortable. There’s even snow. I’m looking for Mountain Bluebirds, Clark’s Nutcracker and other high country species but most other visitors aren’t so inclined. They trudge past carrying skis and snowboards heading for the runs a mile away. Good on them – they’re all a lot younger than me. Skiing in August is just about the last thing I feel like doing. 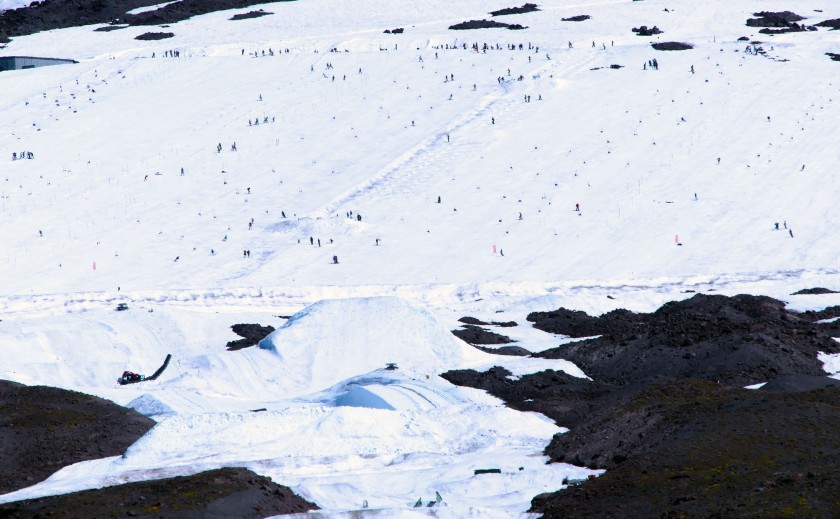 I carry on, sidestepping rivulets of melt water and blooming alpine plants, going higher. Golden-mantled Ground Squirrels seem to be everywhere, gathering and storing food for the winter. Several species of butterflies chase each other across the broken terrain, flashing orange and black. The biggest are Tortoiseshells, strong fliers and fast. I find a comfortable-looking boulder and sit to admire slopes adorned with yellow wild buckwheat, purple asters, fleabane and lupines – how clever of nature to do the complimentary colour thing. Then I empty my shoes of ash and pumice and head down the mountain towards the smoke and heat. Ah, me. At least they have good food and wine in Portland. 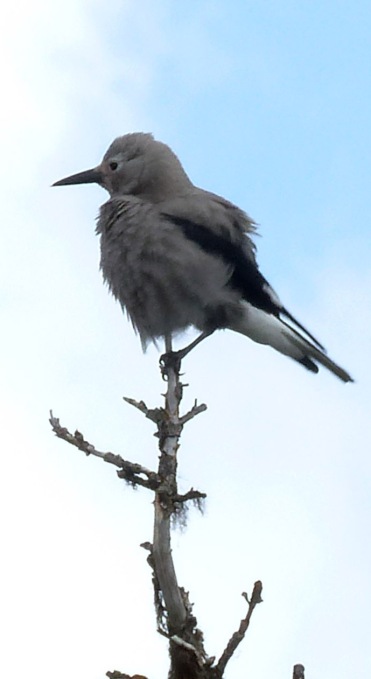 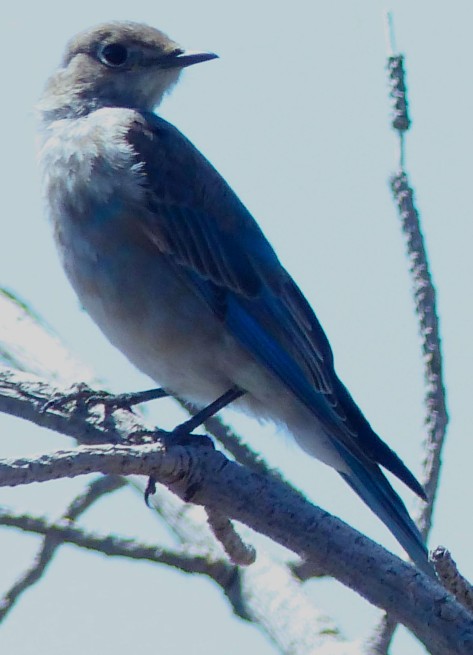