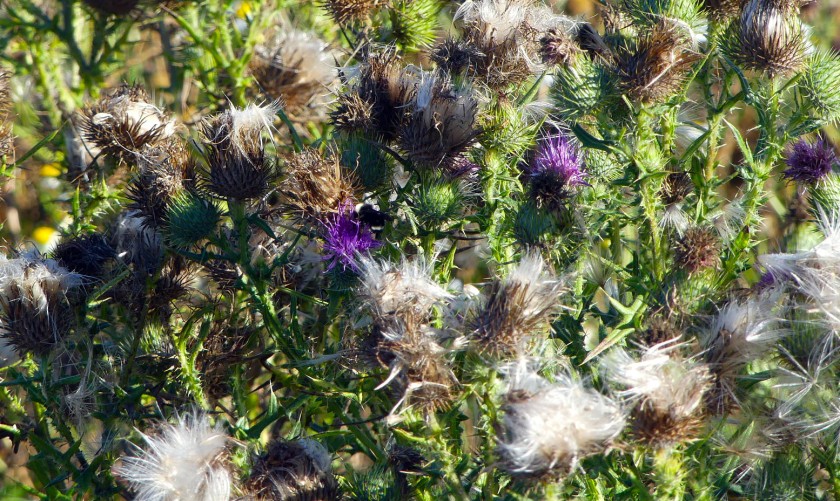 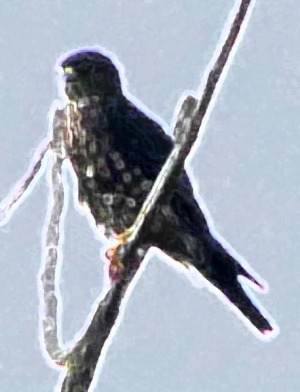 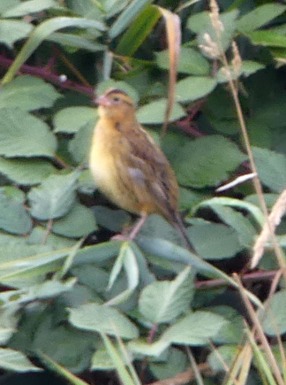 2 thoughts on “Time to dress for fall…”