It’s the end of the year and circumstances have me sticking close to home — despite reports of rare birds in the area I’d like to see: a Glaucous Gull at Whiffen Spit Sooke, a Clay-colored Sparrow at Martindale, a Mountain Bluebird at Saanichton Spit. If they can hang in until next week, well, I’d appreciate the gesture. We’ll see.

Nice to think back on the past twelve months and some great birds, including the Least Grebes I saw in Texas, the Sauble Beach Piping Plovers, and the Point Pelee Blackburnian Warblers, to name a few. For those of us how count species seen (and I’m one), the ‘board’ resets on January 1st and the count starts anew. The Glaucous Gull at Whiffen Spit is at the top of my New Year list! 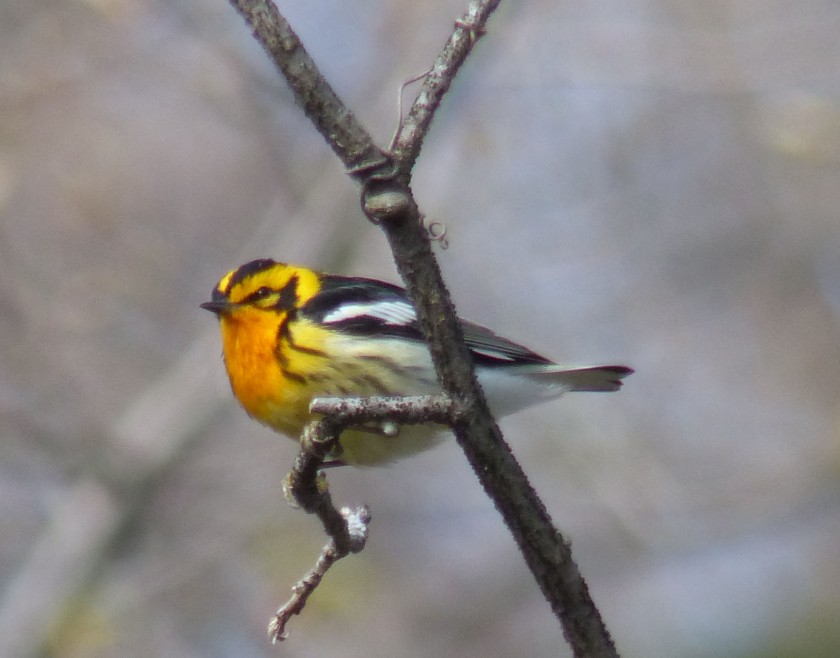 We saw some great birding locations in 2016 — the Cork Oak Forest near El Rocio in Spain, dripping wet but ringing with birdsong, rugged, breezy Cape St. Vincent in Portugal with its nesting Jackdaws and Black Redstarts, Skagit Marsh with its shorebirds, our own British Columbia mountains, marshes and shorelines. It’s fun to imagine what 2017 will bring. It’s still cold here. I might just check the Rare Bird report for Hawaii… 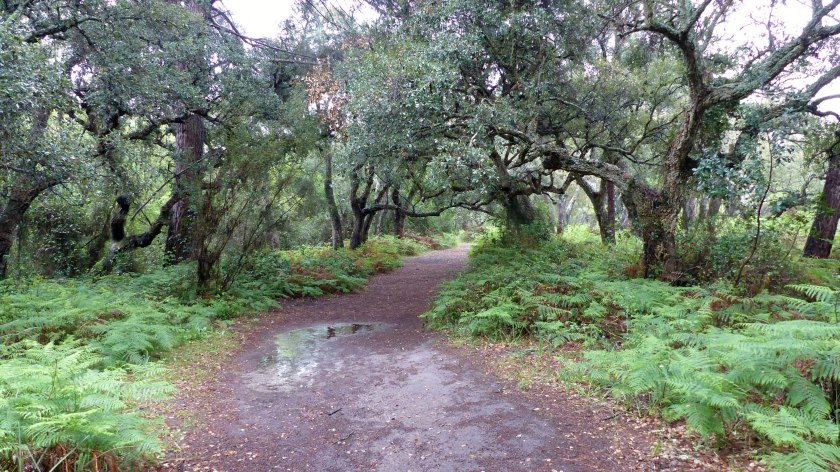 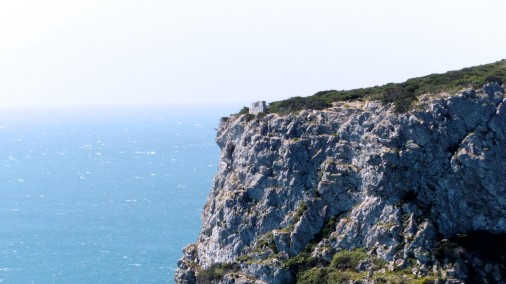 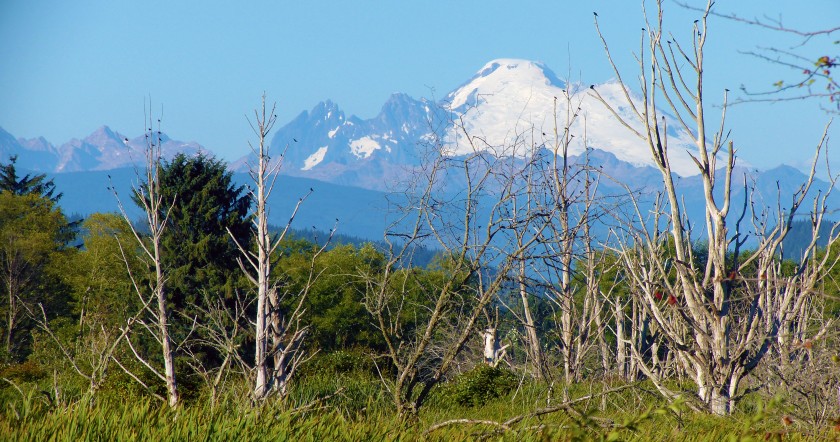