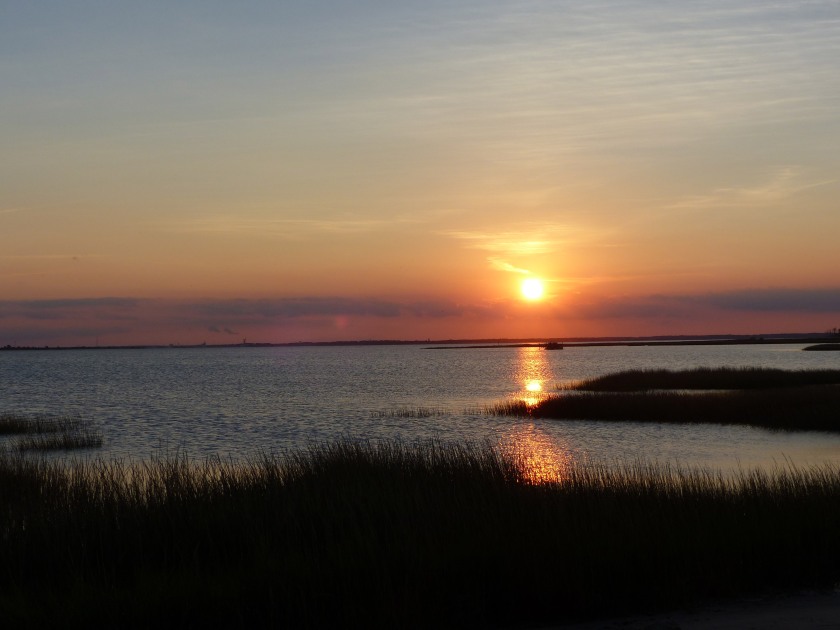 We’re on Chincoteague Island on Virginia’s Eastern Shore. This really is a water world, acres and acres of tidal marsh populated by terns, plovers, egrets, herons, eagles, ospreys and the ultra skinny rails. Beyond the islands, the Atlantic. Wild ponies are the big attraction here. The famous Chincoteague Ponies were featured in a children’s story decades ago and are still celebrities. We take a boat to see them and the some of the birds who inhabit this special environment.

Herons and egrets do especially well here. Hard to imagine now but by the early part of the 20th century, many species were almost wiped out because of fashion. That was the great age of hats, when fancy feathers enhanced the fantastic milliner creations we see today only in pictures. Plume hunters slaughtered all the adult birds in a colony and left the young to starve. Happily, largely through the efforts of two women, Harriet Hemenway and Minna Hall, the plume trade came to an end and birds like the Snowy Egret can flourish.

Back to the ponies. Pony numbers are controlled for the sake of the environment. Each year, as our skipper, Barnacle Bill (it’s true) tells us, surplus ponies are swum across to Chincoteague from Assateague to be auctioned off. It make for a festival and I gather, everybody gets wet. Unfortunately, we only glimpse the ponies. Some porpoises, perhaps sent by the tourist board, swim up to help alleviate the disappointment. 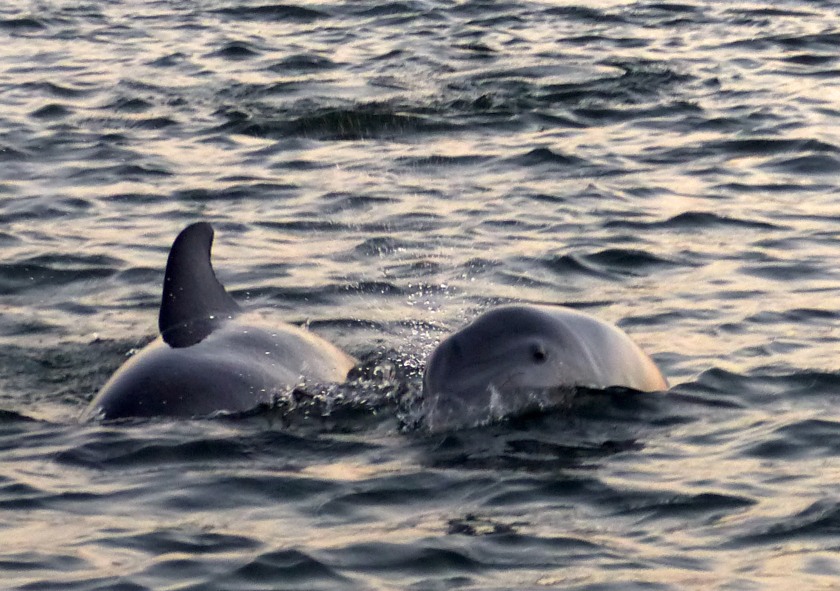 Just before dark, we turn back towards the harbour. Now the only sounds are lapping water, the flutey whistles of shorebirds, and the hum of the outboard. It’s cooled down too, and we have to zip up our jackets and hunker. As we round the mole, we see the lights and towers of nearby NASA’s Wallops Island launch center from which rockets regularly thunder up into the sky. It’s a strange contrast to this marshy outpost where the locals seem to have their own way of speaking, and where crabbing and fishing have been mainstays for centuries. Speaking of which, seafood might be the correct choice for dinner.